These were amazing. My first thought when i saw what these were called I was, “what the crap is that?”

The slight difference is that the recipe i hijacked and modified this from used Mexican Coke. Can’t get that in Canada.

What do you need?

I think that is it.

So first thing you want to do is boil 3 cups of Coke. 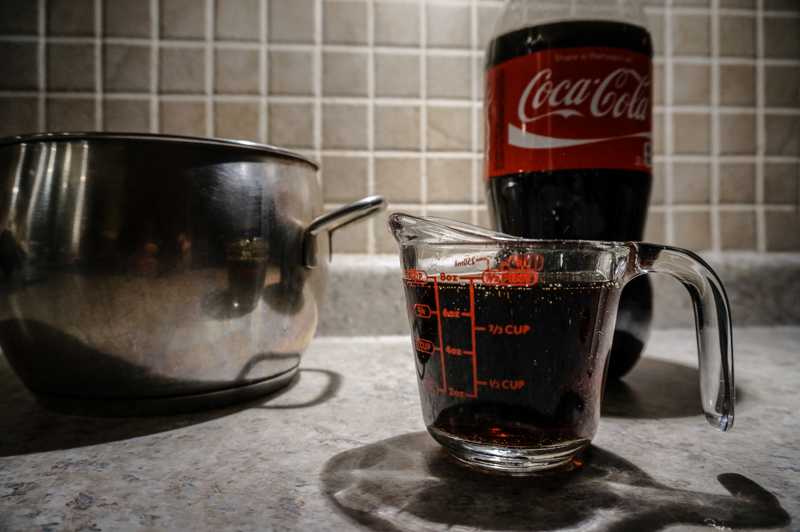 Boil it til it boils. Then turn it down to a simmer. You want to reduce it by 2/3rds, so end up with 1 cup of hot Coke.  This takes about 30 minutes from the boiling time. 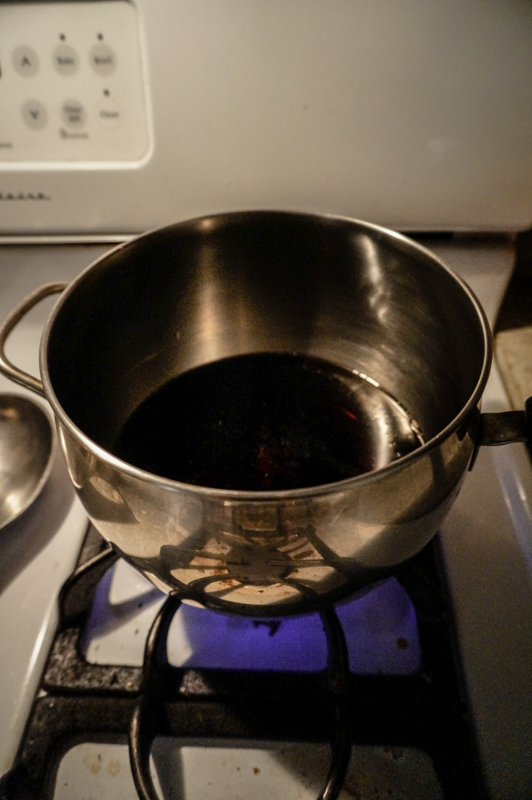 While that is boiling you can prepare some of the dry stuff.  Mix the  cinnamon and sugar in a separate bowl. 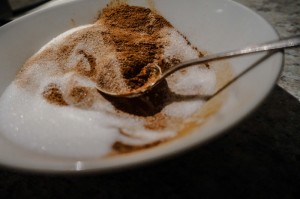 Bisquick. Good stuff.  Get your deep fryer turned on too, want it at 375. 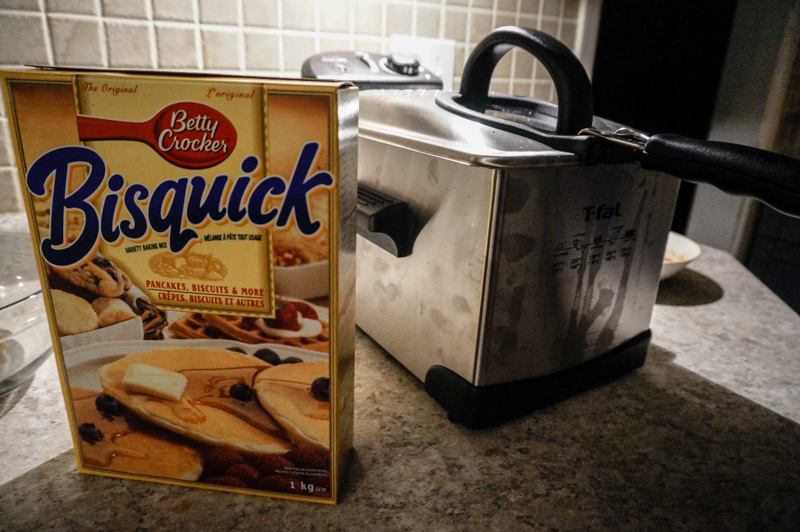 Add the Vanilla to the hot Coke.  Mix the Coke into a mixing bowl with the Bisquick.  It will eventually get sticky and not floury. Then put it into a large ziploc bag and cut and fray the corner a bit. 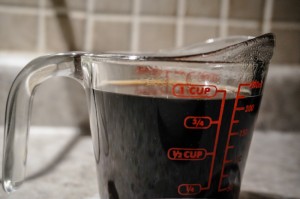 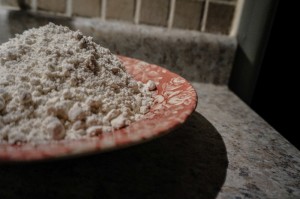 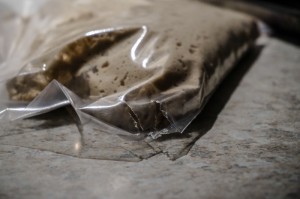 Squeeze  the batter mix into the deep fryer and sever it as it comes out to make little balls.  Fancy people use those 1/4″ star tipped nozzles with cake squeezers. Not me.

Let them get nice and golden brown. 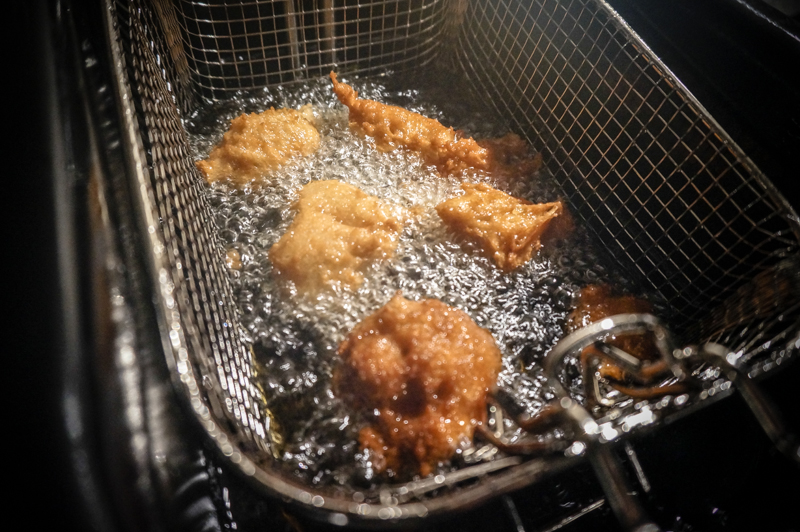 Let them cool shortly and let any excess oil drip off.  Then you want to roll them around in the cinnamon and sugar mix. 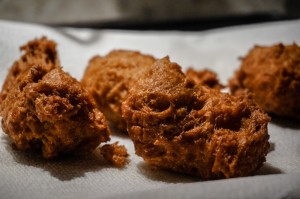 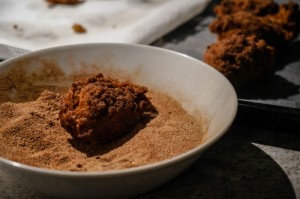 Enjoy these bad boys with a glass of Coke. 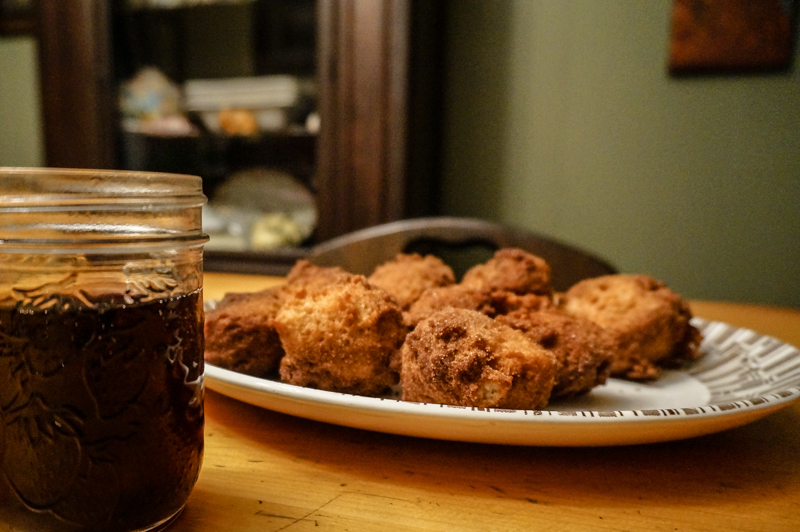