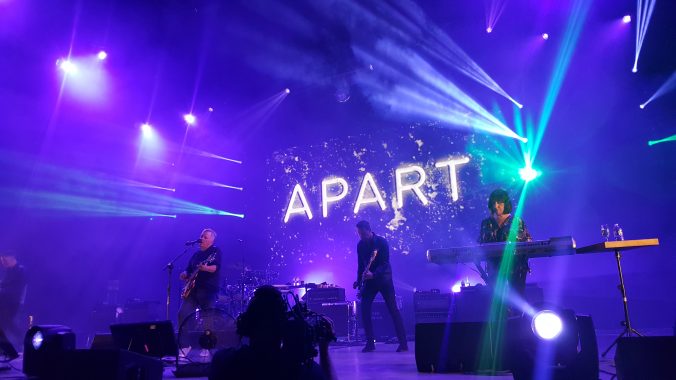 August 30st, 2018 is a day that I had been looking forward to for a few months.   I have recently reconnected with a beautiful woman that I had first met in high school and I can be honest here and say she is the most obsessed New Order fan that I have ever met/known/will meet.  I remember 30 years ago how she was into them and over the past 30 years that love has only gotten stronger.  Part of me was a bit nervous though to attend a show with such a big fan. I started to get anxious and a bit worried.  Would she want to camp out? Sleep at the gates to be there as soon as they open?  Will we have to stand for 20 hours? Would we even get tickets? Well to find the answers to these burning questions you need to read more.

The week leading up to the show I spent a lot of time listening to my go-to New Order records. 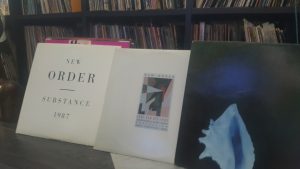 Fast forward to August 30th!  Once we parked, we needed to let the world know we have arrived!  This has since become one of my favorite photos. 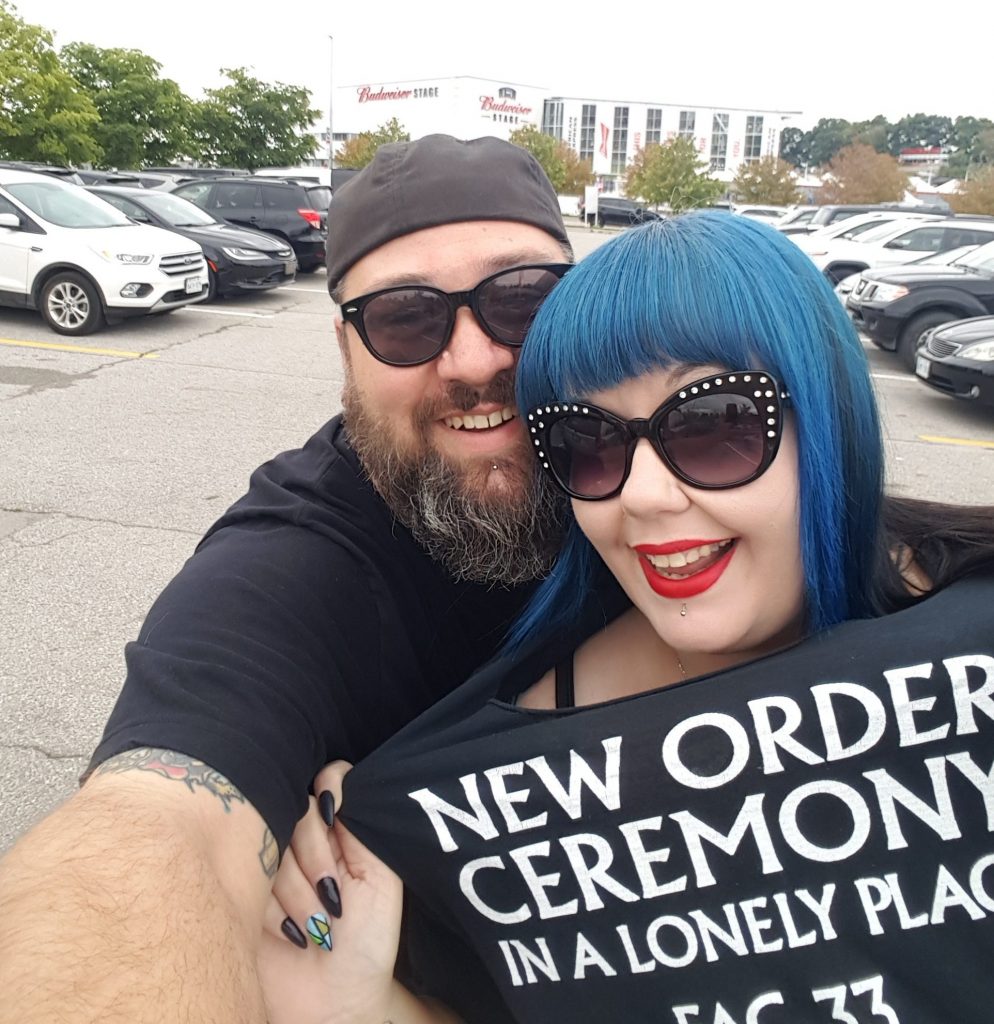 How early will we need to go?  Doors seem to open at 6.  We managed to get tickets in the pit – no seats – on the floor. Yay!  But how many others are in the pit?  A quick bit of research of the venue shows over a thousand. Damn.  General Admission and fighting to get to the stage are 2 of my favorite things! Who wants to go to a show and sit back and watch from a distance? I prefer to be up front and right by the action.  When you add the ‘obsessed fan’ factor into the mix that changes things. I love music. Music flows through me.  Live music is even better and I love the energy at a live show.  She takes my love of music and amplifies it a million times over for New Order.

Have a look at her phenomenal nails! How many other fans did this? 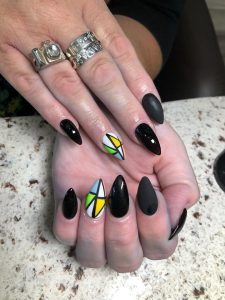 Ok, now I’m rambling, let’s get back on track.  Ok,  doing some clock math and calculating the sun and doors opening time and direction of the wind we determined that getting in line around 4 would be a smart idea.  My wonderful girlfriend, the aforementioned fan I spoke of, was so considerate towards me, recognized that I may not be as big a fan as her and as motivated to stand 20 hours so she went out and bought me a chair. In essence, a disposable chair. One that I could use for a number of hours prior to the show and then just abandon it once the gates opened.  Here is me in the chair. #RIPNEWORDERCHAIR 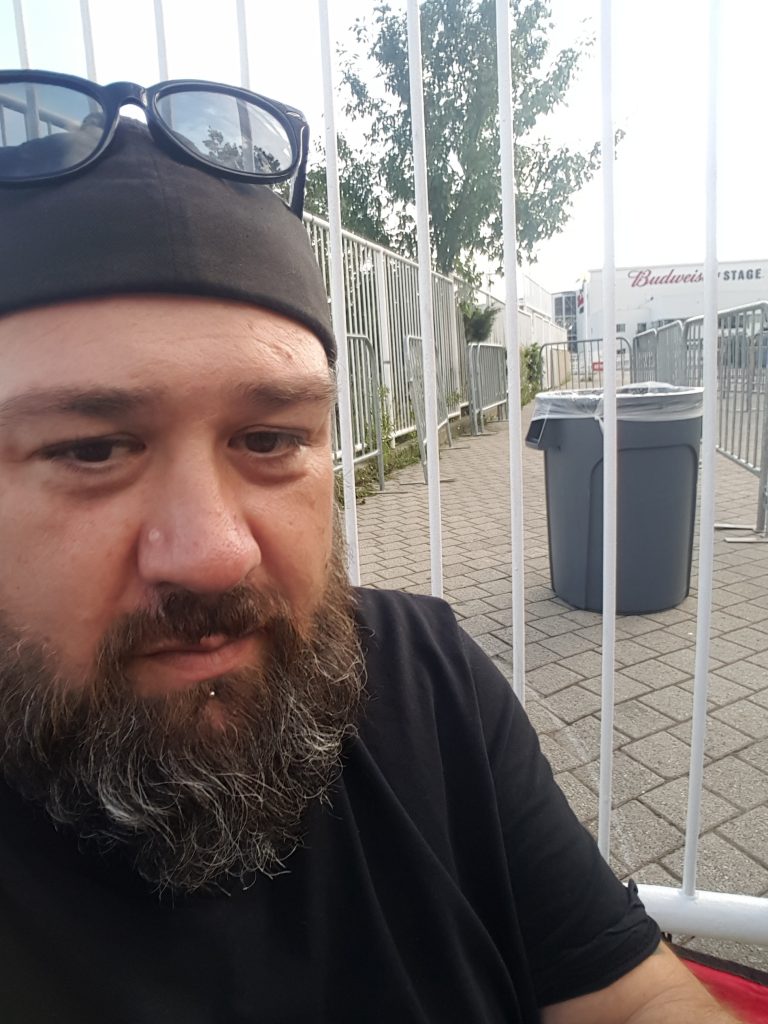 Now for the show itself.   Oh, wait, I have always been a fan of New Order;  I’ve purchased their albums over the years but Substance is truly epic and the best.  I’m going to backtrack a bit for a moment.  Last week my gf trekked across America from Canada to see them in Ohio.  I did not attend this show with her but I did make a pretty awesome photo for her lol; marshmallows and New Order are close to her heart.  I think the band should Tweet or post this pic, its amazeballs. 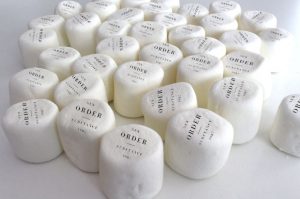 Ok, NOW for the show itself.  It was awesome.  The sound was stellar, the light show was brilliant and the video screens totally complimented the show.   Being a photographer that specializes in band photography I was saddened to be given the news I would not be able to secure a media pass.  If I had you would be seeing some stellar shots here so you’ll have to be content with shitty cell phone photos. 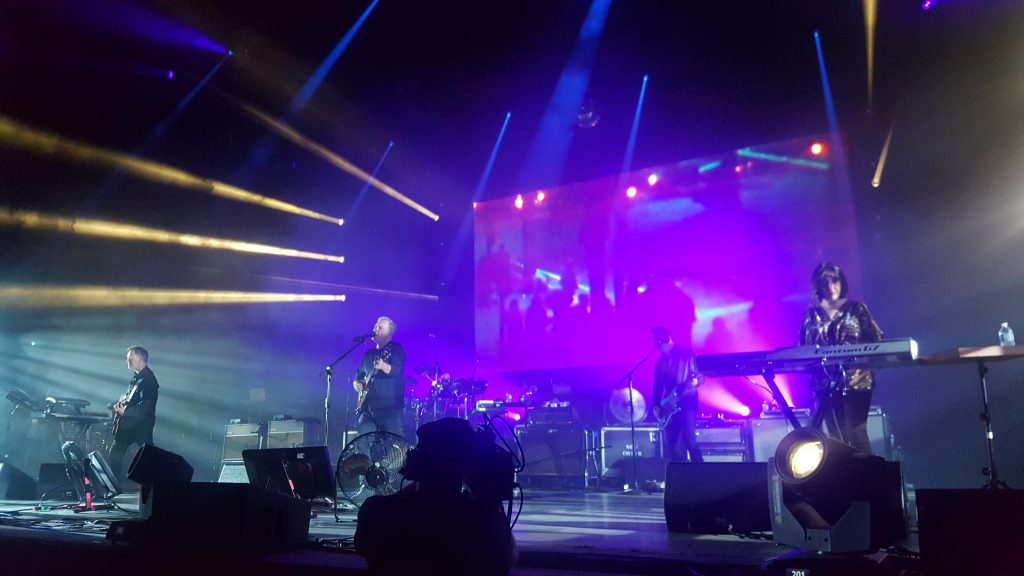 It was awesome to watch such a big fan knock something off her bucket list. 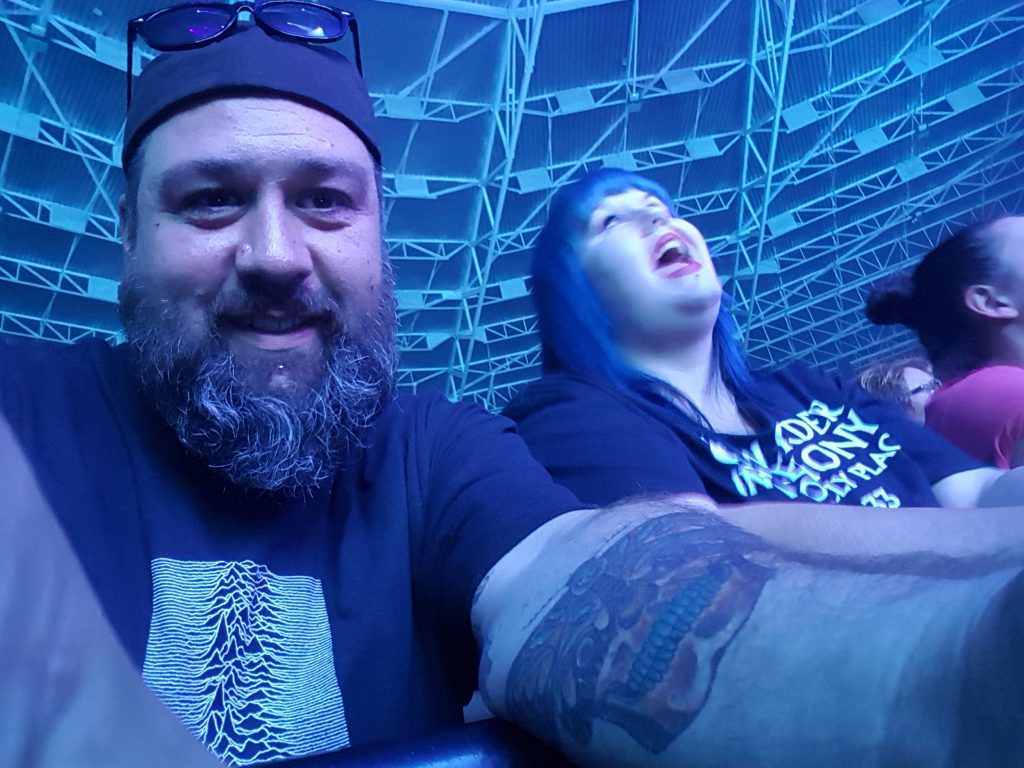 As we were leaving the show we were stopped by a few other concert-goers letting us know they saw us up on the big screen a few times.  So cool.  This meant that I spent the next morning watching every clip that was uploaded in the hopes I could find a clip with us on the screen. What I ended up finding was legendary. Bernard takes a moment to address the crowd and talk to a guy with a Joy Division shirt. Well guess who that was?? FML! ME!

One of their best songs is Bizarre Love Triangle.  Here is a clip of it. Don’t mind the audio at times lol.

All in all it was a fantastic show, I had the most amazing woman with me, the energy was awesome and it will be a day that I will not forget. Oh, we also got a guitar pick lol. 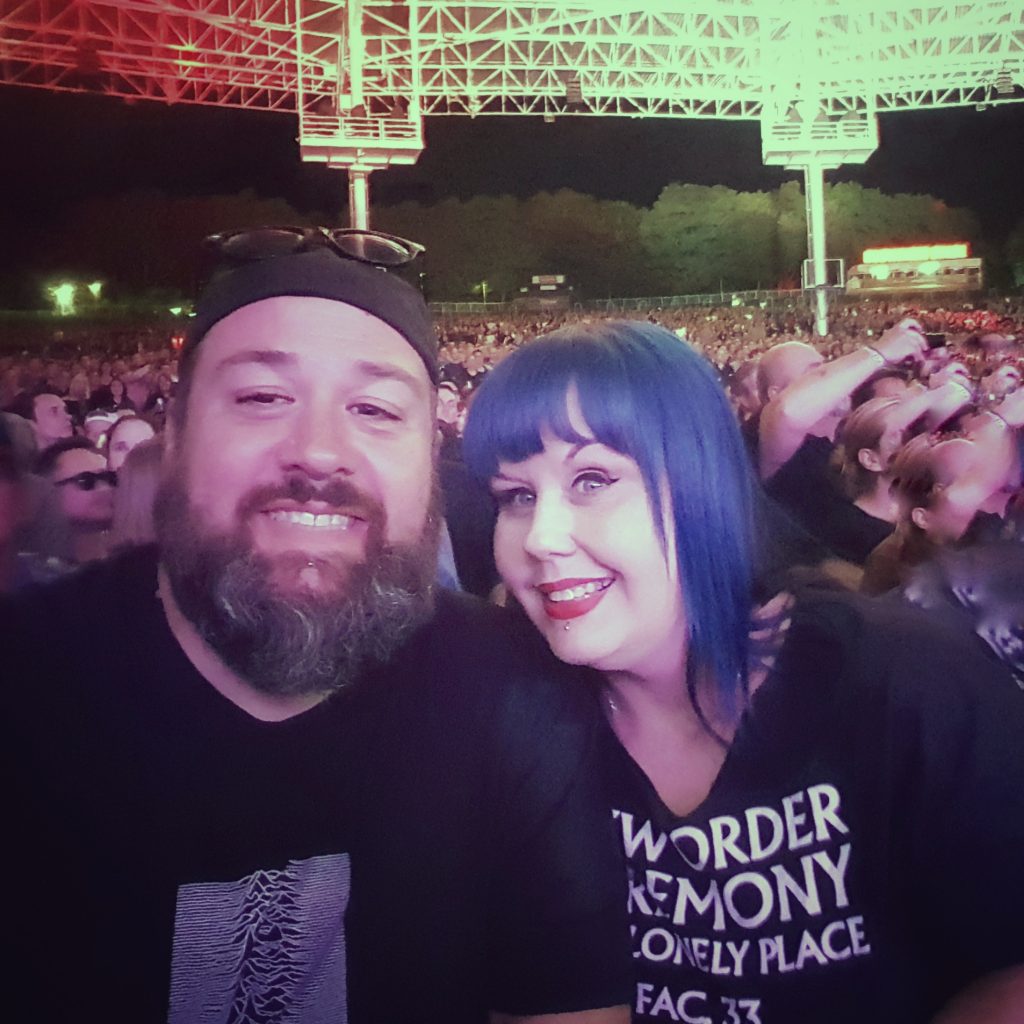 Who knows that the next show is going to be.  Until then. 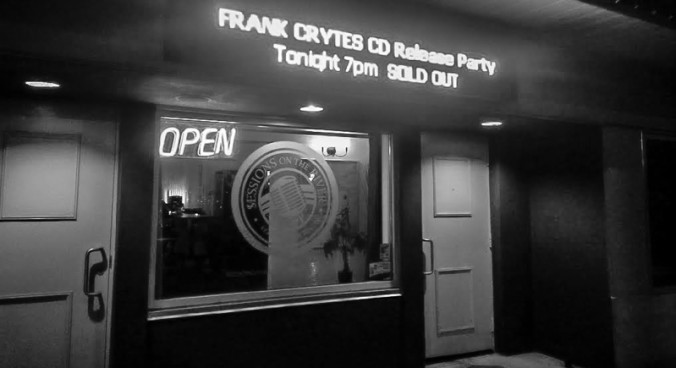 Sessions on the River with Frank Crytes

This past Friday my buddy Frank had a special live to air sold out cd release party at Sessions on the River in Fort Erie hosted by BS Live.

Was a pretty sweet night.  Never been to a performance in a studio let alone one being streamed globally.  Frank was joined by Filet of Soul (Frank Crytes, Johnny Biller and Randy Bishop) to rock this session.